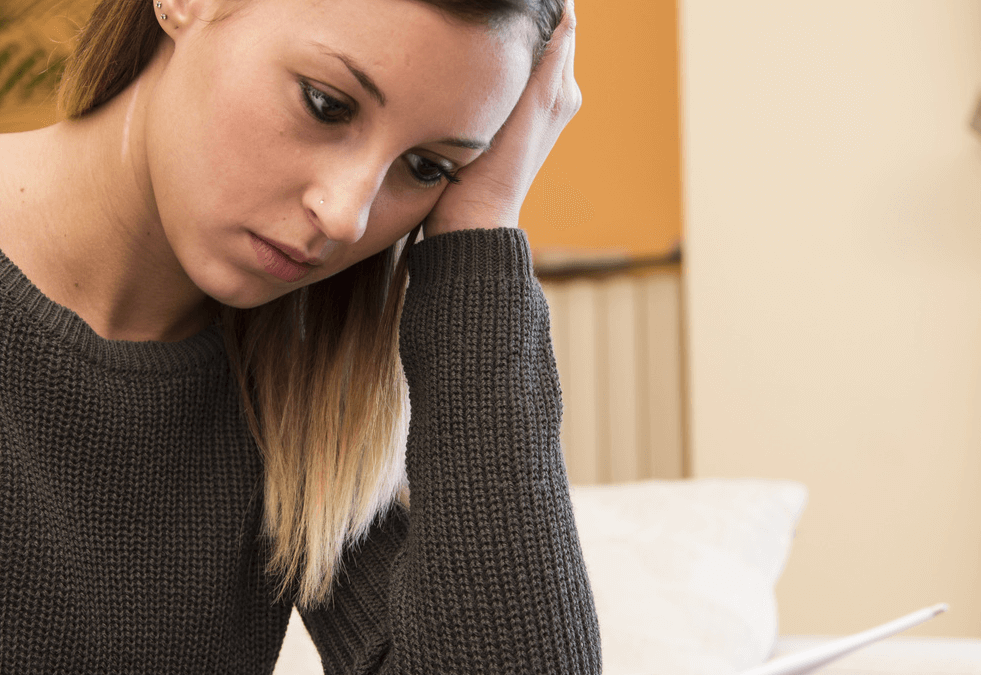 First, the science about stress hormones and fertility…

The biological interaction between stress and infertility is the result of the action of stress hormones at the brain level, especially on the hypothalamus-pituitary and on the female reproductive organs. Stress hormones such as catecholamines (adrenalin, nonadrenaline and dopamine) and the hypothalamic-pituitary-adrenal axis interact with hormones which are responsible for normal ovulatory cycles: i.e., gonadotropin releasing hormone (GnRH), prolactin, LH and FSH. Endogenous opiates and melatonin secretion are altered by stress and interfere with ovulation. Sympathetic innervation of the female reproductive system provides routes by which stress can influence fertility at the sex organs level.

Infertility causes stress which is aggravated as time passes and the couple remains infertile. Among the causes of stress are the couple’s isolation, life with unrealized potential and unborn child, disruption of day-to-day life during infertility evaluation and treatment, and the couple’s feeling that they do not have control of their own lives. The IVF program is considered by many as the final step for the evaluation of the couples fertility potential, hence, couples participating in an IVF program are highly stressed, especially after a failed IVF cycle.

So don’t get stressed, right?

I’ve worked with so many women over the years who complain that being told not to get stressed just adds MORE stress to the process. It’s one of those things that’s far easier said than done and is about as effective as shouting “smile!” at someone who’s just lost their job. There are some complex emotions at play here, and the last thing anyone who is struggling to conceive needs is to feel guilty about feeling stressed.

There are several reasons why I think reflexology with me might help couples who are struggling to conceive:

Stress may be having an impact on your ability to conceive. Reflexology is designed to lower your stress levels. Talking things through with a stranger can be therapeutic.

Please note that I never offer any guarantees as to the effectiveness of reflexology, it just seems to work well for some people. If you’re under 40 and have been trying to conceive for 12 months or more, please go to see your GP. There is a well-established process in place and it’s worth getting medical input so that you know exactly what’s going on with your body.