Balancing the flow of life energy through your body

Reiki (pronounced ray-key) is one of the most ancient healing techniques known to man, although it only became known as Reiki as a result of the work of Mikao Usui in the 1920s. According to the inscription on his memorial stone, Usui taught Reiki to over 2000 people during his lifetime. Sixteen of these students continued their training to reach the Shinpiden level, a level equivalent to the Western third degree, or Master level.

It’s based on the principle that illness and disease are the result of impairment to the natural flow of life energy. The purpose of Reiki is to reinstate the balance and flow of this energy through the body. During a Reiki treatment the therapist channels the Reiki energy through their hands, into the receiver’s body, with the objective of enhancing the body’s natural ability to heal itself.

Although a less well-known and less ‘mainstream’ therapy than some others, Reiki is generally much-loved and respected by those who practise it and those who receive it. Even the most hardened cynic has been known to float out of the therapy room after a session and call a few days later to book their next session! 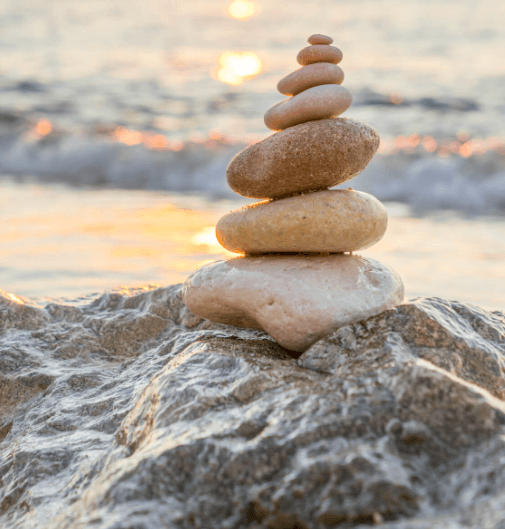 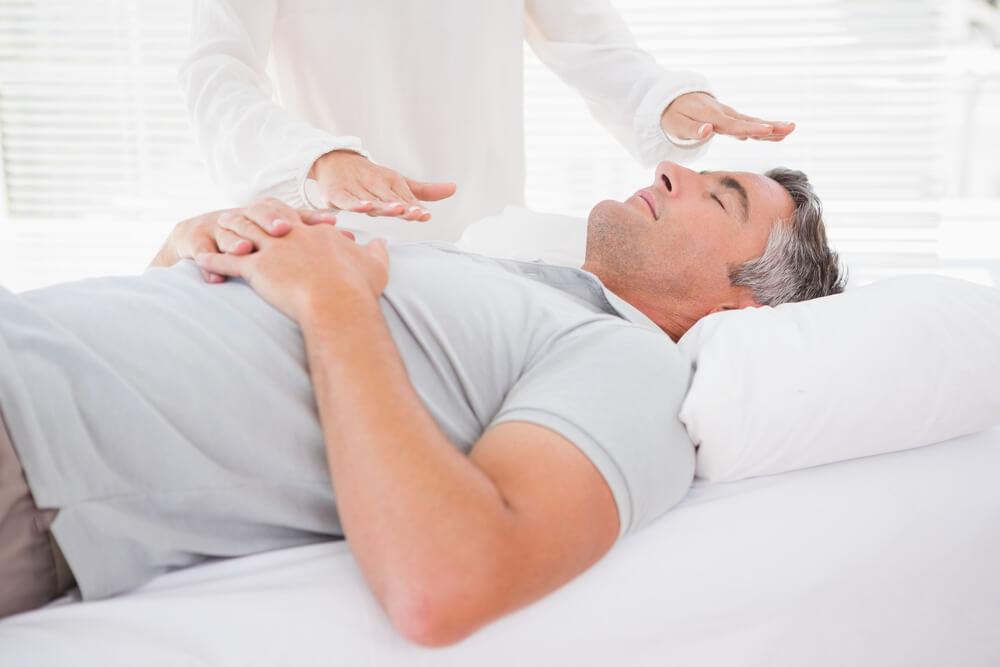 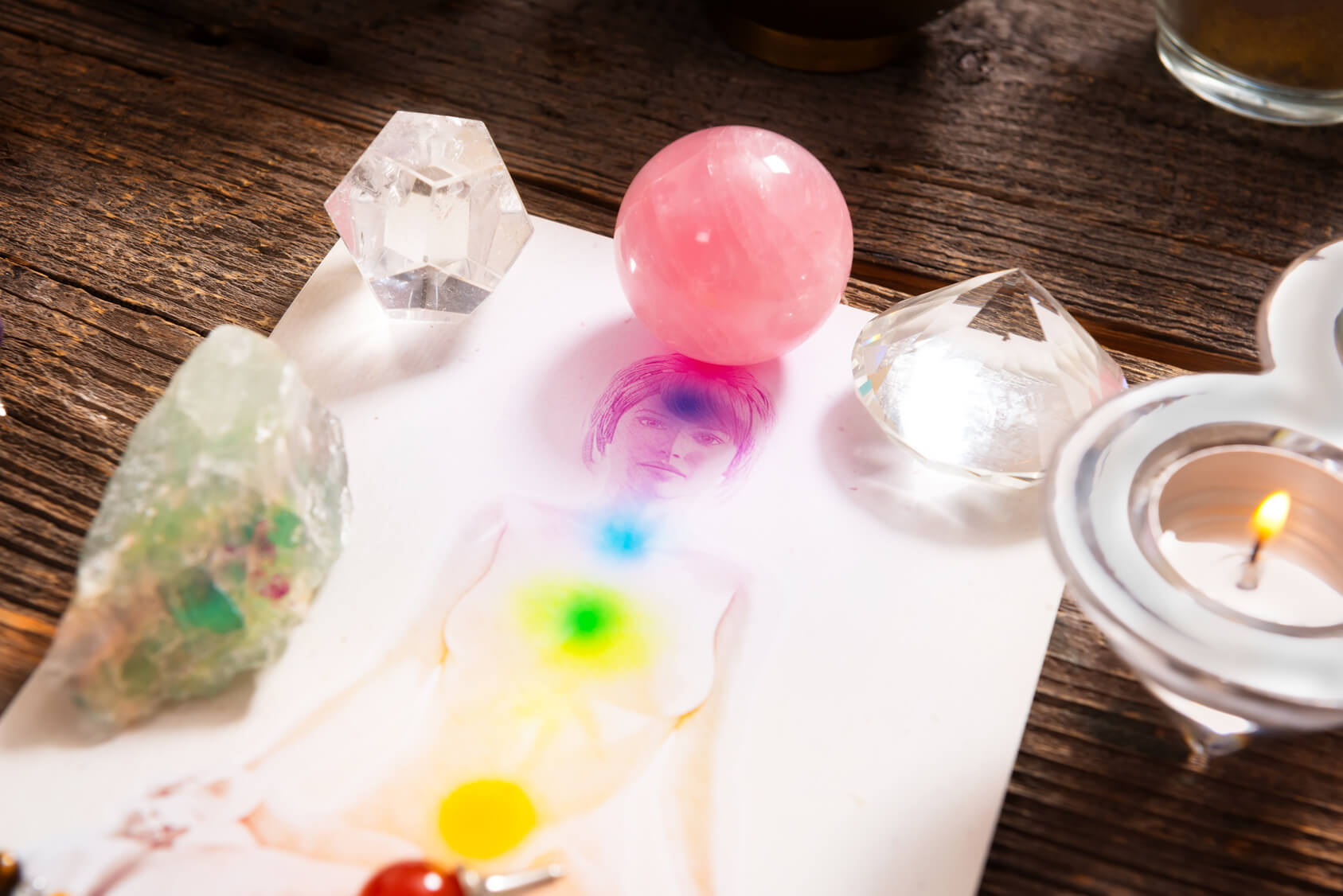 By the time you arrive we’ll have already completed a health and lifestyle consultation either by phone or email. If I have any further questions I’ll ask them before I begin your treatment. It’s important that you provide me with as much detail as you can about why you’ve come to see me. It helps me to plan your session and share any additional advice I may have to offer. It also enables me to support you in the best way I can. The treatment itself starts with you lying, face up, on the therapy couch. You are fully clothed throughout the session.

Once I’ve gone through my preparation rituals and tuned into the Reiki energy, I will start working my way down your body, laying my hands on key points and keeping them there for however long seems appropriate at the time.

Once I’ve worked on the front of your body (in a very non-invasive way), you may be asked to turn over so I can work down your back, ending at your feet.

As I lay my hands on you my objective is to pump your body full of positive, healing Reiki energy, which in turn may displace any negative energy that may be present.

Everyone has a different experience of Reiki so I can’t say what you will feel during the session, but most people report feeling a very warm, soothing sensation where my hands are (even after they’ve moved on) and sometimes tingling. A Reiki treatment can also cause twitching, laughter, or sometimes even tears, but these are perfectly normal responses and are thought to be indications that your body is “letting go”.

I have been regularly receiving Reiki from Sue for almost 10 years.  It helps relieve stress, gives me chance to “sort” issues and generally restores my equilibrium.  Sue is a warm and friendly practitioner who puts you totally at ease.

It's time to let go of negative energy