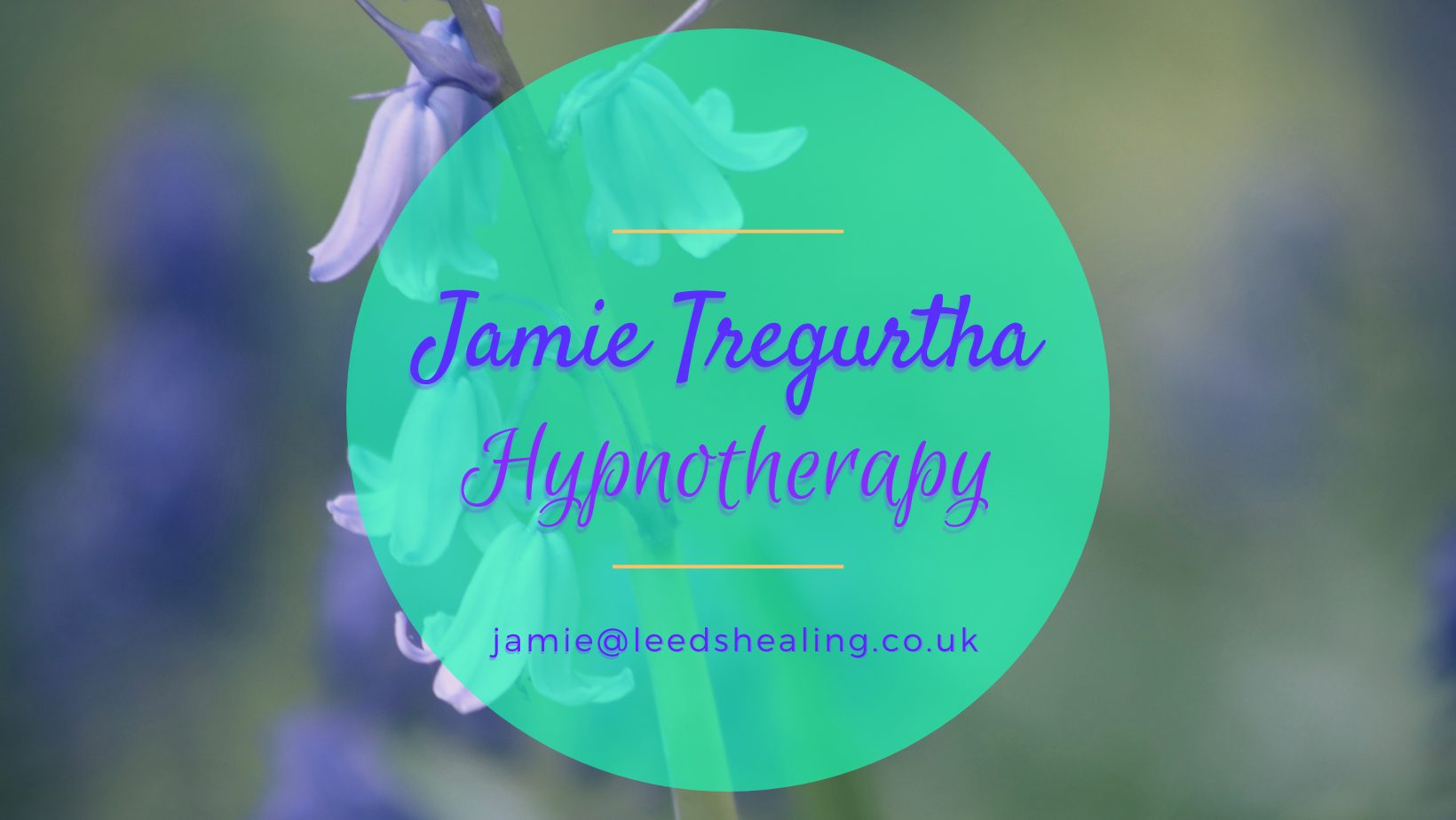 Psychological therapy is the treatment of emotional and psychological disorders, unwanted habits and undesirable feelings, using psychological techniques alone. The aim of these therapies is to assist people in finding meaningful alternatives to their present ways of thinking, feeling or behaving. Therapy also tends to help people become more accepting both of themselves and others.

There are many forms of psychological therapy but Hypnotherapy is distinctive in that it attempts to address your unconscious mind. In practice, Hypnotherapists often require you to be in a relaxed state (which they are experienced in helping you to achieve) and tend to enlist the power of your own imagination; utilising a wide range of techniques from story-telling, metaphor or symbolism to the use of direct suggestions for beneficial change.

People are sometimes concerned that they will ‘lose control’ in hypnosis. However, general consensus indicates that regardless of how deeply people may go in hypnosis and however passive they may appear to be, they actually remain in full control of the situation. They are fully able to talk if they wish to and can stand up and leave the room at any time. Neither can a hypnotised person be made to do anything against their usual ethical or moral judgement or religious belief.

It is generally considered helpful if you are personally motivated to change (rather than relying solely on the therapist’s efforts) although a belief in the possibility of beneficial change may be a sufficient starting point.

Unlike many other psychological therapies, Hypnotherapy is generally considered to be a fairly short-term approach in which beneficial change, if it is to occur, should become apparent within two or three sessions.

I offer both Classic Hypnotherapy and a 30 minute Restorative treatment

I am currently only able to offer Hypnotherapy sessions online, however the process and benefits are the same as if we were meeting face-to-face 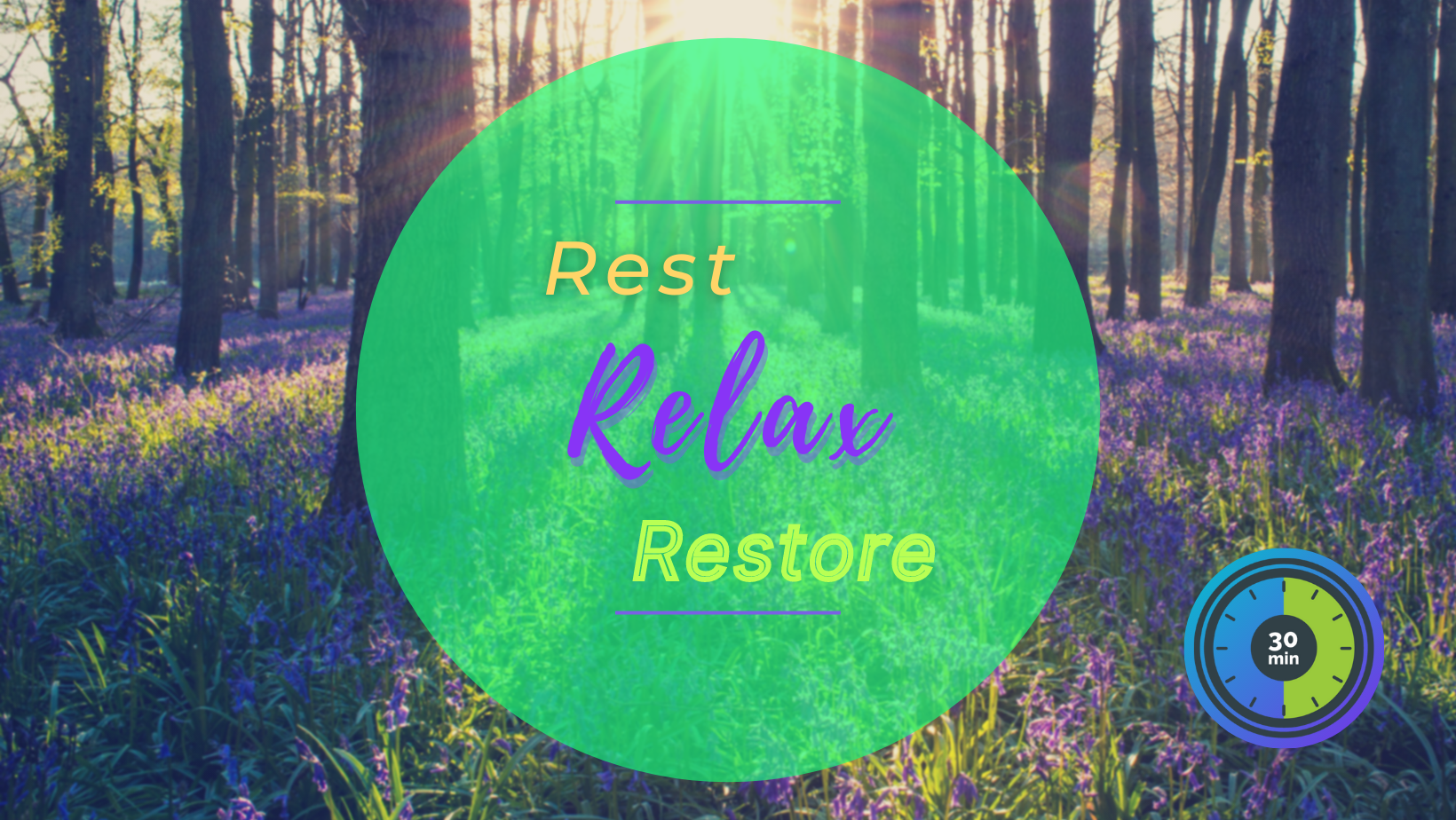 Classic Hypnotherapy: This is a bespoke therapeutic approach designed around your specific needs. Typically we’ll start by having a phone conversation to establish whether hypnotherapy is the right thing for you and if we decide it is, we’ll also complete your consultation form at this point. This will provide me with the opportunity to draft a treatment plan that’s best suited to your needs in advance of our first online session.  We’ll then spend between 30 to 45 minutes of this initial session working through your answers and exploring in more detail the issues you’d like to address. I’ll then discuss your treatment plan, suggesting how many sessions you may require and ask you for your verbal consent (which you can withdraw at any time).

Each therapeutic session will last about an hour and you will need to find a warm and quiet space where you can relax in a comfortable chair.  There are many techniques I may use, but usually you will simply be asked to relax back in the chair and close your eyes.

Rest, Relax, Restore: This 30 minute treatment is designed to do exactly what it says. It involves a cut-down consultation just to determine whether it’s right for you. Once we’ve decided that it is, we can arrange a time for your session when you’ll be able to find a warm and quiet space where you can relax back in a comfortable chair. Once you’re settled I will gently lead you through a guided relaxation programme, designed to leave you feeling relaxed and refreshed. This restorative session is designed specifically for people who struggle to switch off and need some down-time.