The Truth About Maternity Reflexology 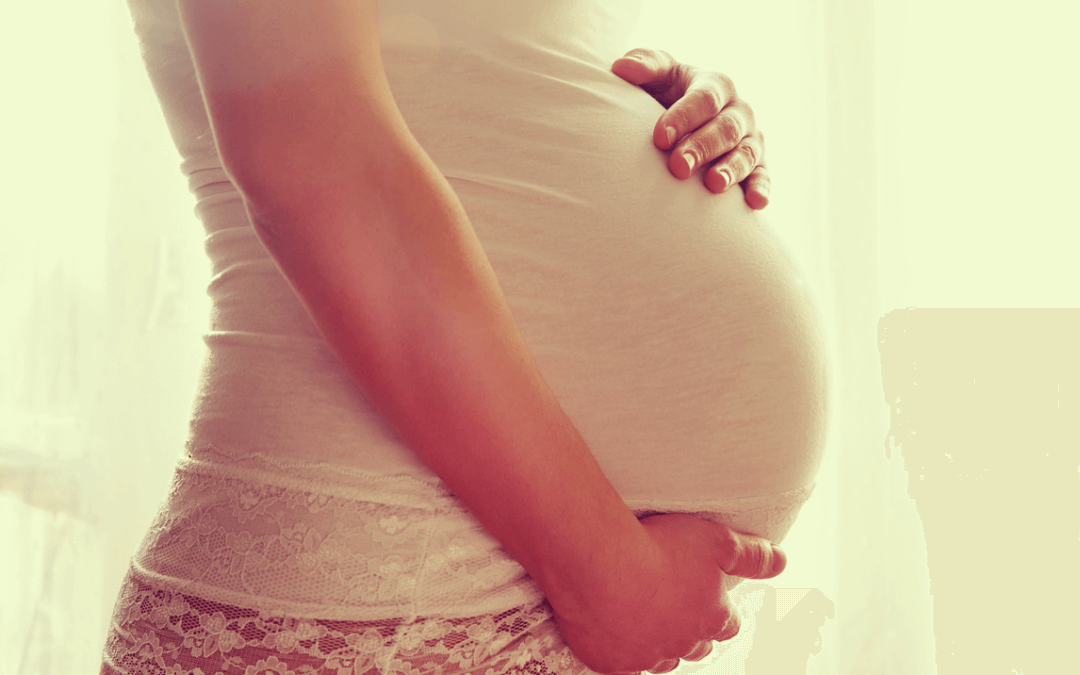 This is my first blog post so I thought I’d start as I mean to go on. I’m deeply passionate about what I do and this means I won’t pull any punches when it comes to dispelling myths and exposing nonsense. I also like to share what I know because I get to learn an awful lot about how the human body works in my job and I don’t need all of it for my own personal use. So that’s what this blog will mainly be about.

There’s a lot of nonsense talked about maternity reflexology, the most ridiculous being that you can’t have reflexology when you’re pregnant. This is utter fabrication, often spread by reflexologists who are either too scared of being sued or haven’t received adequate training to perform it.

If reflexology was harmful during pregnancy, doctors would tell pregnant women that they can’t walk barefoot on pebbly beaches. That just doesn’t happen.

Reflexology performed by a properly trained reflexologist is entirely safe throughout pregnancy. Yes some women may choose not to have reflexology during that all important first trimester, and I respect and understand that decision entirely, but there is absolutely no evidence whatsoever that reflexology can cause any problems during pregnancy. In fact there’s anecdotal evidence that reflexology may be beneficial where there’s a history of unstable pregnancies.

Over the years I’ve worked with many pregnant clients struggling with swollen ankles and feet and I can honestly say that I can’t remember one who hasn’t noticed a difference after they’ve had reflexology. Those who come to see me regularly often note that the swelling stays reduced between sessions too. Other reasons why pregnant women choose to have reflexology include pelvic pain, back pain, constipation, stress/anxiety and a desire for their childbirth to be as natural as possible.

So if you’re pregnant and think you’d like to try reflexology, don’t listen to the nonsense. You’ll be fine as long as you make sure your therapist is appropriately trained.